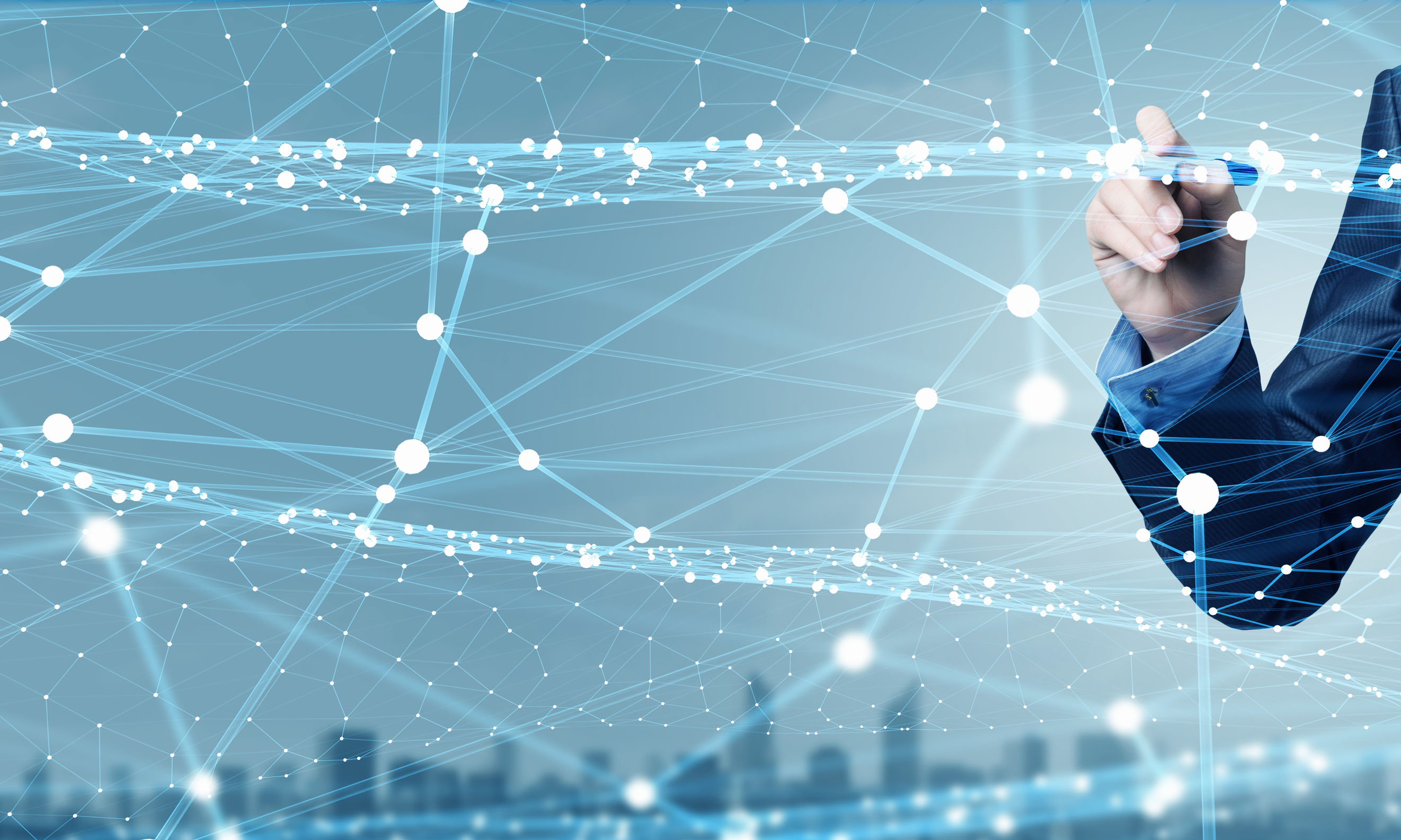 Service virtualization (SV) has evolved as a popular technique and technology over the last decade. Traditionally, SV has primarily been used by testers to simulate other application components that the application under test interacts with. Typically, virtual services have been created and maintained by center of excellence (COE) teams.

This meant that such efforts were often isolated from other personas, such as developers, test data engineers, deployment engineers, release engineers, and so on. For example, developers typically use programmatic techniques (such as mocking and stubbing) to support their unit and component testing efforts, and such assets are not re-useable by testers (and vice-versa). Similarly, test data engineers fail to leverage the synergies between virtual services and test data. In addition, deployment engineers fail to leverage virtual services to simplify and automate the provisioning and deployment of their environments.

With the increased adoption of DevOps, continuous integration (CI), continuous delivery (CD), and continuous testing (CT) practices, SV activities can’t continue to be performed in isolation, as they traditionally have been. It is imperative to integrate SV efforts with other activities in the CI/CD/CT/DevOps lifecycle to enable better collaboration and frictionless agility. This new approach to SV is what we call “continuous SV.”

This is the first of a two-part series of blog posts on continuous SV. In this blog, we will describe some best practices for establishing continuous SV as part of DevOps. In our second post, Continuous Service Virtualization, Part 2: Steps for Optimizing DevOps, we will discuss four key steps for leveraging continuous SV to optimize collaboration and flow in the DevOps lifecycle.

What is Continuous Service Virtualization?

“Continuous” SV is derived from the principle of “continuous everything” in DevOps. Continuous SV is a key component of CD within the DevOps framework. With this approach, SV activities are embedded across the different phases of the CI/CD lifecycle, as opposed to being employed in a single “testing phase.” SV activities are performed collaboratively by different personas, such as developers, API engineers, testers, deployment engineers, and so on. As assets are progressively built and maintained, they are shared by these different teams. (See figure 1 below.)

The following are the key practices that enable continuous SV.

As with most activities in the CI/CD lifecycle, continuous SV also requires that most of the SV work (such as specification of virtual services, and virtual service generation, updates, and maintenance) “shifts left,” so it happens mostly during the CI part of the DevOps lifecycle. This minimizes the delay that SV processes can cause during the CD part of the lifecycle, helping to speed deployment cycle time. (See figure 2 below.) We will describe what SV activities happen in each stage of the lifecycle later in this blog.

Adhere to the Test Pyramid: Use Progressive Virtualization

The test pyramid is one of the key tenets of shifting testing left. This means that more and more SV processes need to support tests in the lower half of the pyramid, for example unit, component, integration, and component tests. (See figure 3 below.) 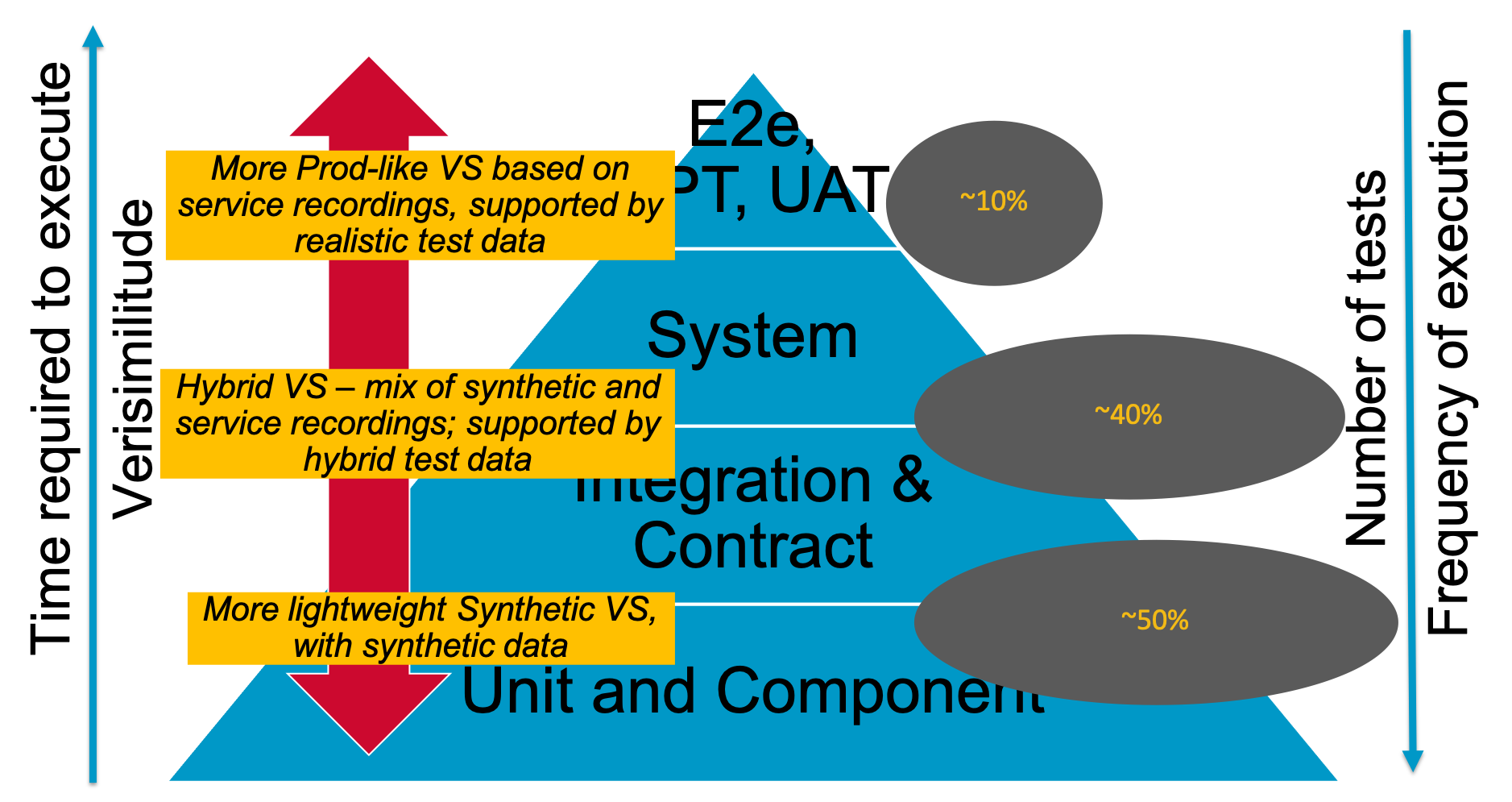 Figure 3: Mapping types of virtual services into the test pyramid

This also influences the type of SV approach we use:

This is different than the traditional mocks and stubs that developers create for unit testing. These traditional elements are often not re-used by testers (for latter stage tests) or by other developers. On the other hand, in the case of progressive virtualization, the same lightweight virtual services are progressively (or continuously) enhanced, re-used, and shared with multiple teams, which improves the productivity of all teams.

Use a Virtual Service Catalog and Gateway

Re-use of virtual services in progressive virtualization, as described above, is supported by the use of an integrated service catalog and gateway (See figure 5 below). An SV catalog provides a centralized repository for sharing and managing virtual services across teams and applications. In addition, using a gateway allows parameterized access from clients to different versions of the virtual service (or a real service if available, for example in pre-production testing) without changing the client code.

Use Service Virtualization in Conjunction with TDM

Continuous test data management is a key practice for enabling CT. When complemented with test data, virtual services enable tests to be more robust in their ability to support a greater range of scenarios and interactions with the simulated endpoint.

In fact, the type of test data used (whether synthetic, hybrid, or production-like) correlates with the extent of service virtualization used. At the bottom of the test pyramid, we aggressively use both synthetic test data and virtual services. Towards the top of the pyramid, we use more realistic test data with real application components. We can use hybrid approaches for the middle tiers. 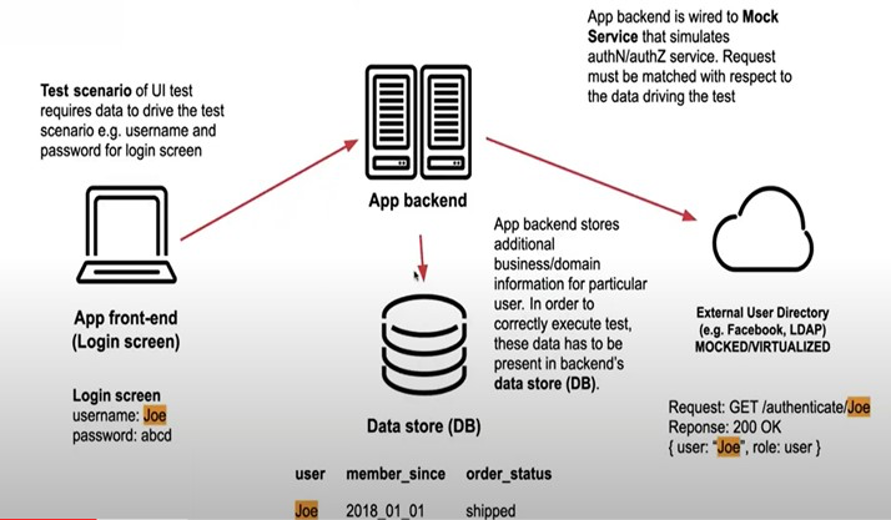 In this blog we have discussed what continuous SV is and its key practices. In the following blog, Continuous Service Virtualization, Part 2: Steps for Optimizing DevOps, we will discuss the continuous SV lifecycle and how it helps to optimize DevOps.

This latest release lets customers deploy TDM at scale, facilitate migrations of SAP applications and operate across a wide range of databases. END_OF_DOCUMENT_TOKEN_TO_BE_REPLACED

Learn how the new release lets you deploy TDM at scale, facilitate migrations of SAP applications, and operate across a wide range of databases. END_OF_DOCUMENT_TOKEN_TO_BE_REPLACED

This post, the second in a two-part series, outlines the key steps for applying continuous test data management in microservices environments. END_OF_DOCUMENT_TOKEN_TO_BE_REPLACED

This post, the first in a two-part series, looks at key concepts for applying continuous test data management (TDM) to microservices environments. END_OF_DOCUMENT_TOKEN_TO_BE_REPLACED

In this blog, the first of a two-part series, we will describe some best practices for establishing continuous service virtualization as part of DevOps. END_OF_DOCUMENT_TOKEN_TO_BE_REPLACED

In this second post in our two-part series, we discuss four key steps for leveraging continuous service virtualization to optimize the DevOps lifecycle. END_OF_DOCUMENT_TOKEN_TO_BE_REPLACED

With Agile Requirements Designer, teams can create API tests that can be executed with their test automation framework. This post describes five use cases. END_OF_DOCUMENT_TOKEN_TO_BE_REPLACED

ARD offers extended custom field capabilities that enable you to dynamically aggregate values from multiple blocks and export a computed value on a path level. END_OF_DOCUMENT_TOKEN_TO_BE_REPLACED