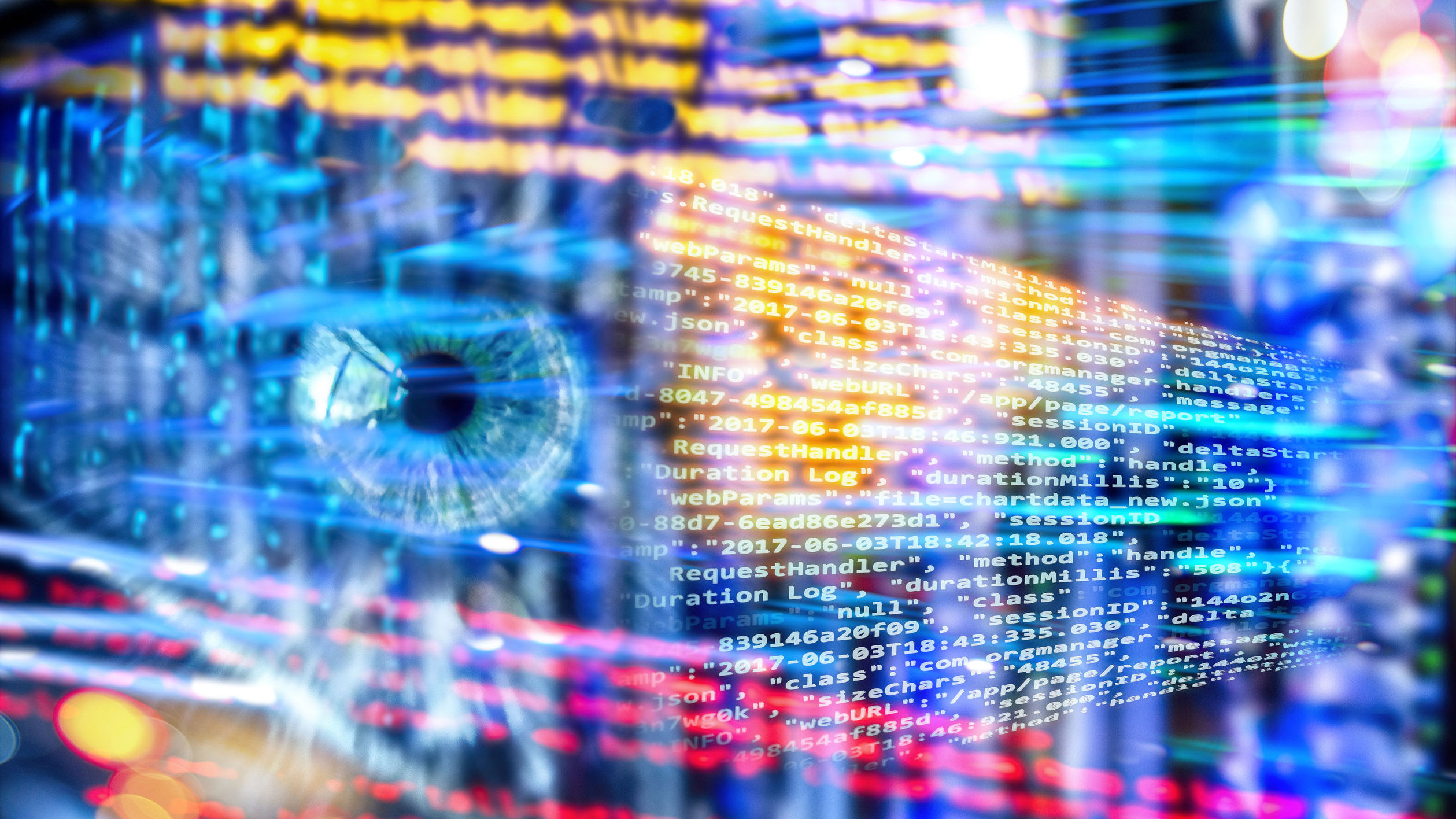 To contend with their escalating, intensifying demands, today’s operations teams must constantly be on the quest to boost efficiency. In my prior post, I offered a high-level introduction to DX Unified Infrastructure Management (DX UIM) Monitoring Configuration Service (MCS), outlining how its key features can significantly streamline administration in large-scale enterprise environments.

In this follow up post, I’ll provide more details for teams looking to start working with MCS. Specifically, I’ll offer some information on the four key elements within an MCS implementation: groups, templates, profiles, and alarm policies. The following sections offer more details on each of these elements.

In MCS, groups represent a superset of elements, including configurations and probes. Following are a few important concepts to be aware of:

When creating a new group, users can choose whether it is static or dynamic. In effect, the behavior and functionality of both types of groups is the same. The key difference is the way in which devices are added:

For both group types, if a probe is not already present, MCS will deploy it automatically. If a device is removed from either group type, that group’s monitoring policy will also be removed.

Every probe has a specific template for set up, which includes the establishment of log levels, log sizes, and more. With one template, teams can create hundreds or thousands of distinct profiles. Some templates restrict the number of profiles that can be created, for example, on a per-probe or per-device basis. In establishing templates, it is important to ensure that whenever possible, existing profiles are being updated, rather than having multiple copies created.

Following are some key elements to consider in working with templates.

In most implementations, teams will want to restrict access to some specific templates. For example, administrators may want to ensure that only administrators will be able to access setup templates. Teams can associate templates with access control lists (ACLs), so users can only access the template they’re authorized to use.

Templates can either be saved locally or used remotely. Local templates require that robots and probes are installed. In most deployments, around 90% of templates are saved locally. Teams can employ remote templates with net_connect and RSP to do agentless monitoring.

Template lists often have specific templates that are doubled, with one being the legacy template and one that is enhanced. Here’s how they differ:

To get started with templates, users must select a group or device. In the navigation bar, users click the gear icon, then go to profiles, and then click the templates button. The list of templates available will be unique to each site. Templates come in a downloadable package, and can be installed in MCS, however, the approach usually depends on the probes being used.

When administrators or users define monitoring settings for MCS, they do so in what are known as “profiles.” Profiles can be created at the device or group level. Profiles can be pushed to all devices within a group that meet the criteria defined in the template.

Alarm policies can span multiple probes and groups. Policies can be employed at other levels, including conditions, devices, or monitoring technology. Policies can include different groups, such as a MySQL and Unix group. As part of app discovery, MCS will see if a device falls into either group, and apply alarm policies accordingly.

Teams can flexibly create and manage policies. Teams can apply multiple thresholds to a policy, modify thresholds, specify whether a group is static or dynamic, and more. When specified conditions are met, alarm messages can be generated immediately. In addition, teams can specify alarm settings, so, for example, alarm messages will only be delivered if three alarms arise in a 15-minute span.

When creating a new alarm policy, teams must set as a higher priority than the default to ensure it is executed.

By employing the advanced capabilities of MCS, teams can establish a solid foundation that enables intelligent monitoring across dynamic, large-scale environments. To learn more, be sure to view our MCS demo video, which offers a detailed look at many of the steps involved in working with this feature.

Our latest innovations for network observability and digital experience monitoring have once again been recognized as a leader in their category by GigaOm.Our latest... END_OF_DOCUMENT_TOKEN_TO_BE_REPLACED

In Part 2, we explore the four key elements within an MCS implementation: groups, templates, profiles, and alarm policies. END_OF_DOCUMENT_TOKEN_TO_BE_REPLACED

With Experience-Driven NetOps, it's now possible to have user experience, active testing, and network path analytics for any managed or unmanaged network. END_OF_DOCUMENT_TOKEN_TO_BE_REPLACED

For any enterprise operating in today’s digital world, navigating the tension between security and user experience is an increasingly difficult task. END_OF_DOCUMENT_TOKEN_TO_BE_REPLACED

Monitoring is a task that keeps getting more vital and more difficult. To respond, operations teams must keep finding ways to boost their operational efficiency. END_OF_DOCUMENT_TOKEN_TO_BE_REPLACED

More Than Half of Organizations Prioritize Security Over User Experience

Expert Series: Broadcom IT Shares Their View on the Difference Between Monitoring and Monitoring Correctly

Here, Broadcom IT's Kathy Solomon shares how implementing DX UIM has allowed them to not just monitor high value servers, but monitor them correctly. END_OF_DOCUMENT_TOKEN_TO_BE_REPLACED